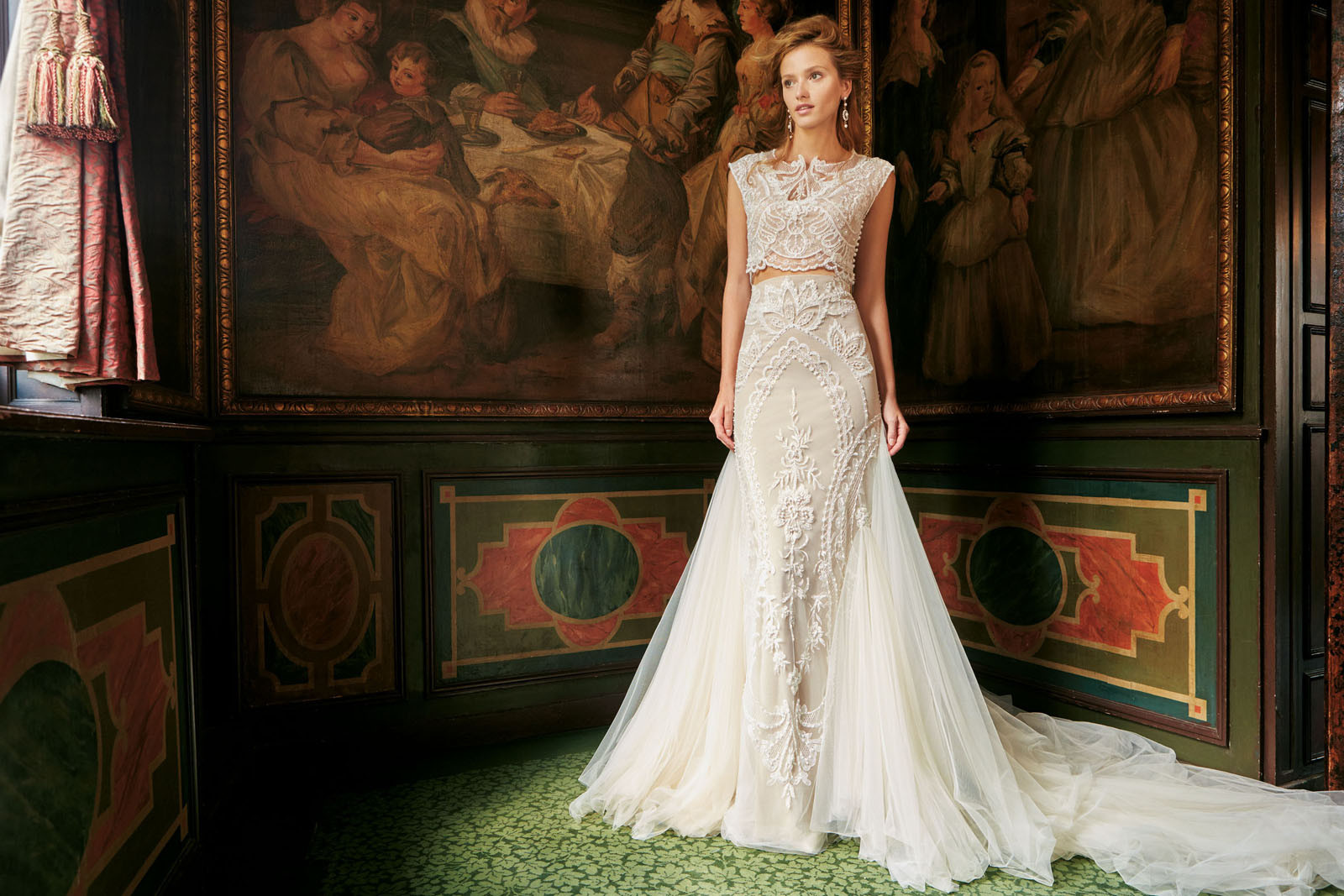 A new Israeli Designer is coming to New York City next week. Solo Marev has been in business for twenty years but is making a name for itself in the US market. Merav is a graduate of Fashion Design Schools in Milan and Rome. The fashion studio “Solo Merav” was established in 1994

This is the time of the year where future brides just recently become engaged and realizing that they only have a year to plan. I stress please plan a year ahead as the longer you wait, the process will begin to frustrate you. As a bridal consultant, I come across